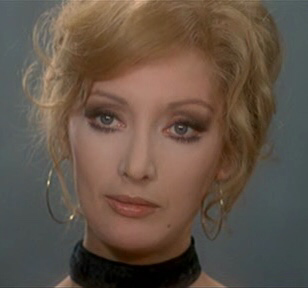 Tragically, Florence actress Marina Malfatti, aka Marina Mulligan, known for several Italian horror films, including The Red Queen Kills Seven Times and The Night Evelyn Came Out Of The Grave, has passed away. The To Watch Pile would like to pass on our condolences to her family.

For those who don’t know her work, Arrow Films recently released this box set, but you better grab it quick as its limited to 3000 copies. 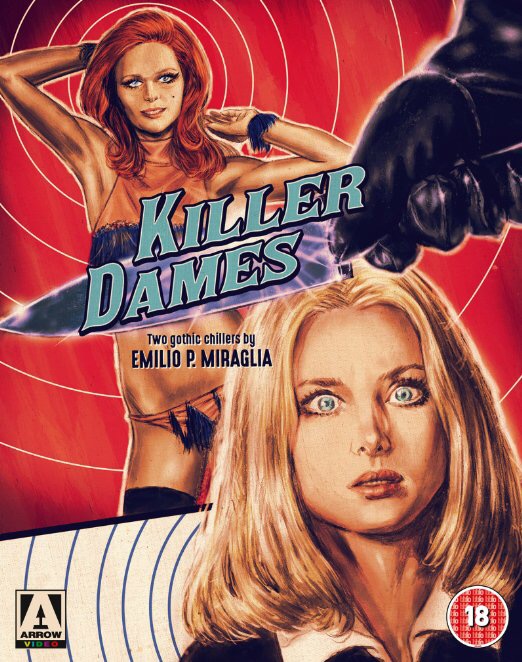