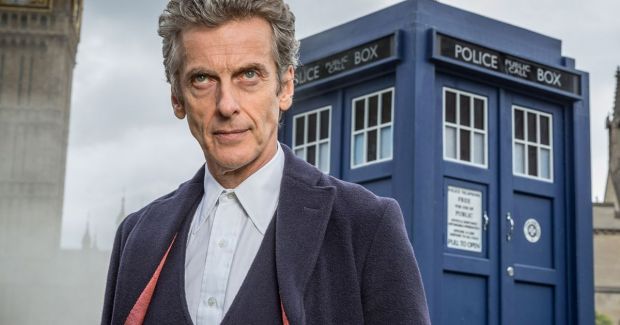 In news that is, for me, an epic bummer, the 2017 season of Doctor Who will be Peter Capaldi’s last! He says that he will be retiring his exploits in the TARDIS as of this years 2017 Christmas special.

I, for one, am disappointed by this news as I thought his take on the Doctor really re-connected to the older fans, but I guess if he is not a young man he is not accessible to young fans, nor can they feature the character as a potential love interest for the companions.

Next up, countless speculations about the Doctor’s sex and look before a young guy is cast.

What a damn shame.