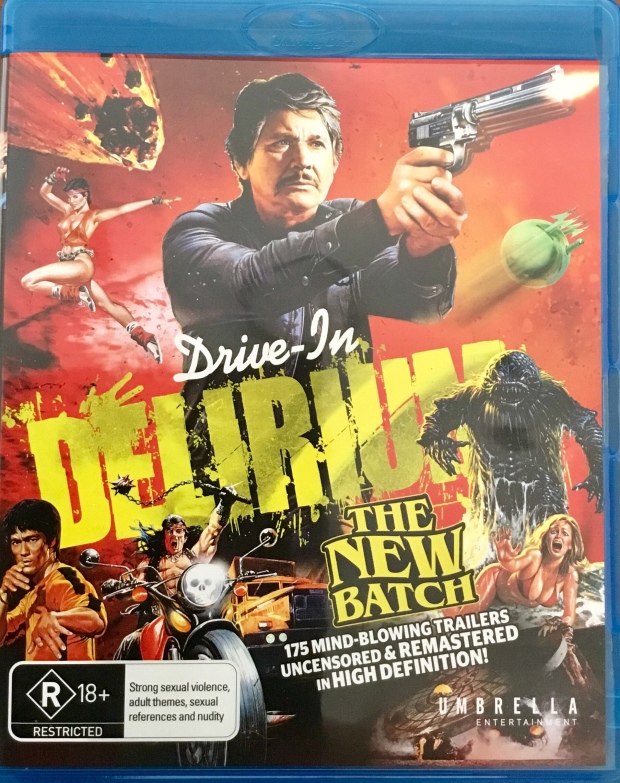 Film: Whenever anyone, and I mean ANYONE I know, goes and sees a movie, the first question I ask is never ‘was it good?’, it’s always ‘what we’re the trailers before the movie?’ I guess I’m a fan of the anticipation of what is coming rather than what is available.

It’s that secret nerd thing of knowing what is coming out, I guess.

I think it began when I first started becoming a film fan and was hooked on the monthly visit to the video shop. In actual fact, the first VCR my family owned ( top of the line, with a corded remote control) came with a free movie which we could swap for free from good ol’ Joyce Mayne at Auburn. Now occasionally the movie would suck, but I’d rewatch the trailers at the beginning over and over agin so I’d know what to ask my parents to get next time they went over, and my parents were pretty cool so I’d usually get what I wanted.

(As an aside, we once had my father’s choice of Convoy for about two months, a week of which I was sick off school and I spent my days watching and rewatching that movie over and over, to the point I can still, 30 years later, recite the entire film… I was considering performing it as a one-man show with me both as Kris Kristofferson and Ali McGraw) 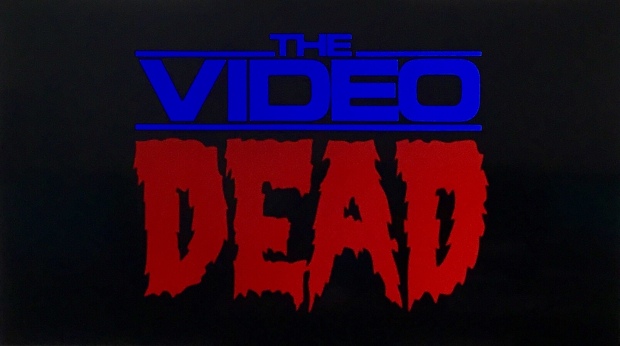 Anyway, what we have here is the third volume on Bluray from Umbrella Entertainment of their Drive-In Delirium series, the previous of which were ‘60s and 70s Savagery’ and ‘Maximum 80s Overdrive’ which both obvious had their focuses on the decades suggested by their titles.

Thankfully this isn’t focusing on the great horror movies of the 90s because, honestly, it would be about ten minutes long… sorry kids, the 90s sucked for horror, even Fangoria had to put Batman Returns and Jurassic Park on the cover of the mag… but instead has a super mix of stuff from all decades and genres.

The disc is divided into three parts. The first is called ‘The Quickening’, and features a mixed bag of trailers of all genres of B movies, from sci-fi stuff like X-tro to comedy like The Nude Bomb. The second section is called ‘The Spawning’ and is a bunch of horror movies and if I’m totally honest, was the focus for me on this disc. I was particularly excited to see the trailer for ‘Demented’ again, a film I never saw, but always wanted too… maybe it’s time to start looking for it again. 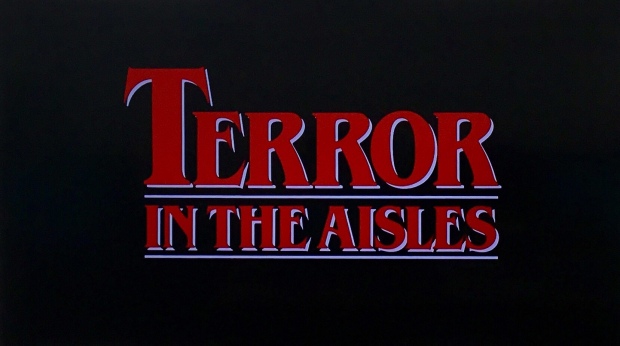 These first two parts have some pretty cool adverts and public announcements before, at ‘intermission’ and after, of special note is the totally off-the-wall anti-smoking and starring none other than R2-D2 and C-3PO.

Finally, we have a series of trailers taken from VHS and I kid you not, if you were old enough to have ever hired a Roadshow Home Video tape, you’ll be well aware of a big bunch of these images, and the Australian voiceover preceding each one.

Nostalgia bit me big time with this disc and I enjoyed every second of it! 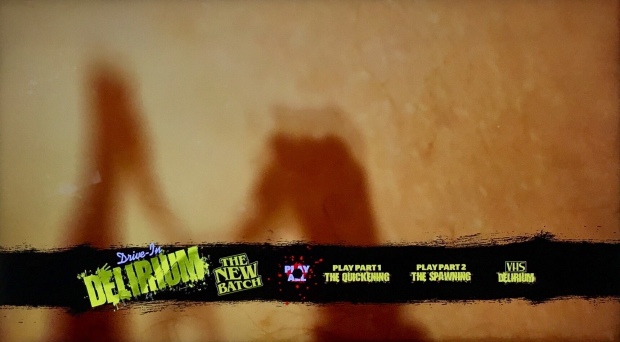 Format: This selection of trailers was watched on the Umbrella Entertainment Bluray which is multi-region. All the sound is of a decent quality and is presented in 2.0, but the images are of a varying degree of quality and aspect ratio depending on when they were released or on what format they were released.

WISIA: This is a definite rewatcher, to the point I’d say if I had a few mates over, you could put this on and watch it over a few beers.