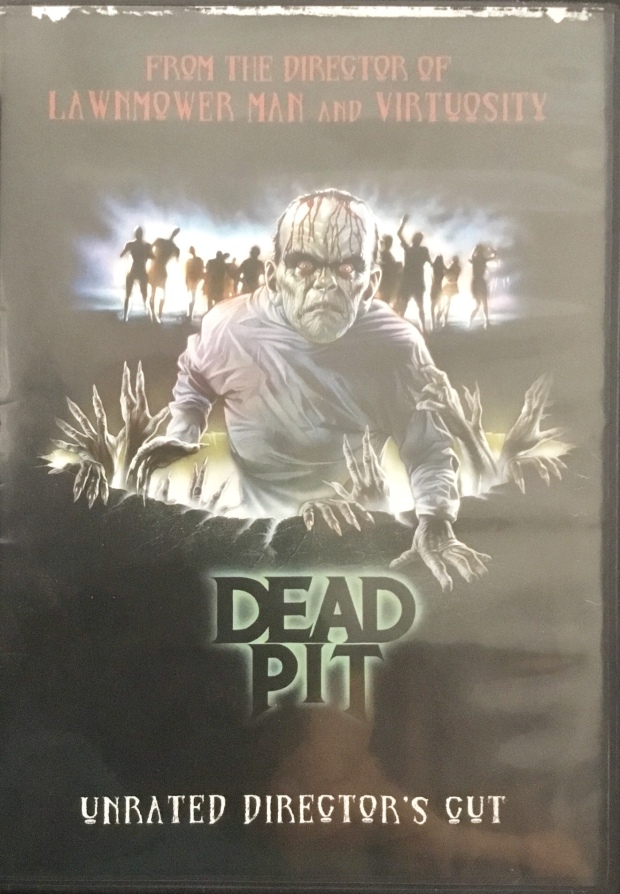 Film: I’m an unadulterated fan of Re-animator; in actual fact it’s my favourite movie of all time… not just my favourite HORROR movie, but my unbeatable number one film. This film made me a lifelong Lovecraft fan (even though it’s not very Lovecraft-y) and after I first saw it, it didn’t matter what the movie was, if someone, anyone claimed ‘this film reminded me of Re-animator’ or if a magazine made a similar claim, I was all over it like water on a Deep One.

Of course, From Beyond was one of those films and so was this one, The Dead Pit.

Written and directed by Brett Leonard, who also directed the Marvel movie Man-Thing, and The Lawnmower Man and Virtuosity. It was co-written with Gimel Everett who produced this same films with Leonard.

The Dead Pit is a bizarre story, and runs along these lines… 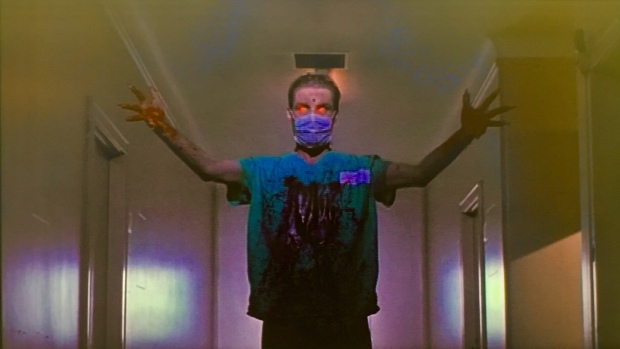 20 years ago, a mad scientist, Dr Ramzi (Danny Gochnauer) was performing horrible experiments on the inmates at a mental asylum. He was found out and killed during the ensuing scuffle and his experiments hidden in a basement of an abandoned wing of the hospital.

Flash forward to today and we see a new inmate arrive at the hospital, named Jane Doe (Cheryl Lawson), suffering from amnesia and upon arriving at the asylum, starts suffering from nightmares and seizures, and keeps seeing a mysterious figure of a doctor with a bullet hole in his head. 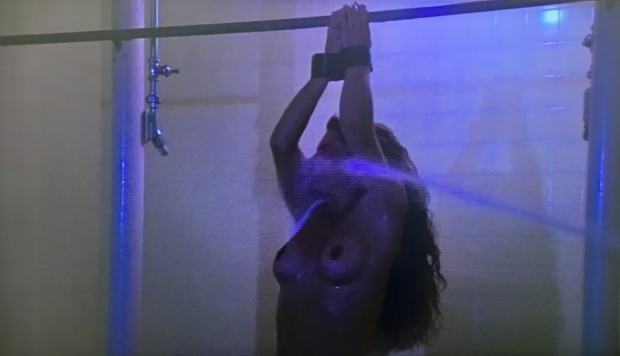 As you would expect, a series of murders start at the hospital but what connection do they have with Cheryl and willRamzi’s experiments rise from the Dead Pit to create havoc?

The first thing you’ll notice about this film is how bad the acting is, real high-school theatre styled with heaps of over-exaggeration but the weird thing is, the soundtrack and the story are so melodramatic, it actually suits it.

It would be remiss of me not to mention the effects. The make up effects are fine, but some of the rubber heads and miniature effects are… well, really funny, which I’m not sure was the desired effect.

The highlight of the film is definitely Cheryl Lawson. She went on to become a Hollywood stuntwoman, but her performance in this is the most convincing, and her scene that combines a crazy nurse, a firehouse and a very loose white crop top t shirt may not hit the heights of Re-animators ‘head-giving-head’ sequence, but it tries.

Special mention should also go to the appearance of classic western actor Jeremy Slate, who unfortunately passed away just after this DVD was produced.

All in all, whilst this isn’t a patch on Re-animator, it is a fun ride through Mad Doctor territory, and features a nice bunch of angry zombies who will gladly dispatch all the bad over-acting stars. 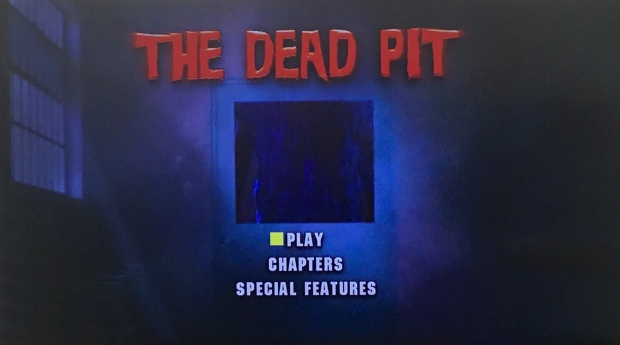 Format: This review was performed with the Code Red uncut and uncensored, NTSC, Region 0 DVD and runs for approximately 102 minutes long. It is present is an occasional artefact-y 1.78:1 image with a clear it u spectacular Dolby Digital 2.0 audio track.

Extras: There’s a few pretty good extras on this disc.

Audio Commentary with Director Brett Leonard, Star Jeremy Slate and Producer/ Writer Gimel Everett is a pretty thorough commentary and is interesting throughout.

There is also the original trailer and a bunch of Code Red Trailers for Night Warning, Beyond the Door, The Unseen, The Farmer and Sole Survivor.

WISIA: Even though it’s a pretty dumb film, I still dig it, so it gets a yearly watch.