One from the to watch pile…
The Cheerleaders (1973) 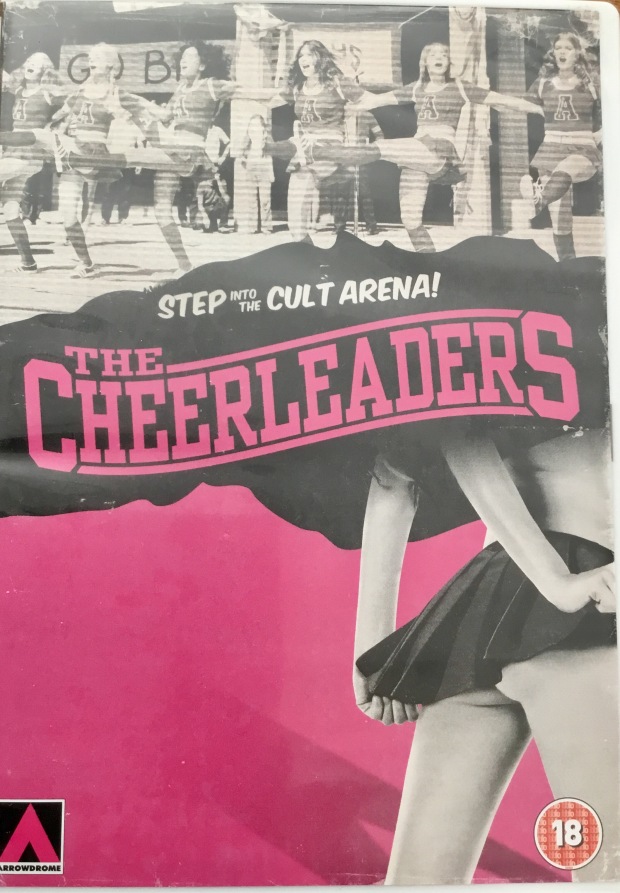 The cover of the UK Arrowdrome DVD release

Film: The teen sex comedy was a huge thing in the 80s, and I reckon as a teenager I saw most of them, which were basically stupid jokes mixed with hot half-naked girls in a soft-porn environment.

As a teen in those days it was hard to get your hands on prom so this was as close as you could get… you kids have it so easy these days.

The film, The Cheerleaders, from 1973, clearly inspired by the films of Russ Meyer, were personably an inspiration to those eighties films and there is a lot of the bare bones of them in this.

Written and directed by Paul Glickler, this film was also a clear influence on 1978’s Debbie Does Dallas not so much plot-wise, but certainly with the environment and the over-sexed teenaged girls.

Claudia (Denise Dillaway) is concerned about something over there. 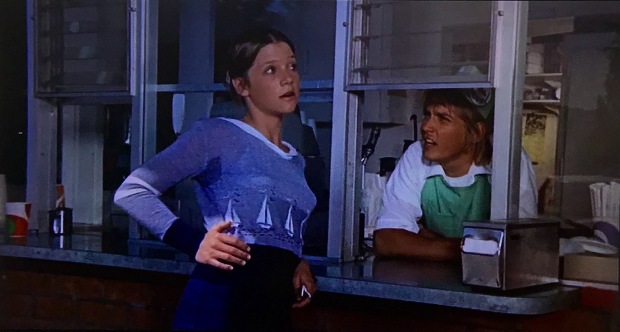 The acting is terrible and the jokes are sophomoric at best, but it has a weird charm to it, which honestly might just be due to its age, rather than actual quality… the fact I love 80s teen sex comedies probably play into that as well. Heaps of ‘ nice balls’ and businesses with the names ‘Beaver Wash ‘ (a car wash) styled jokes run riot. Its Carry On and Russ Meyer all mixed together.

The weird thing is the world in which this movie exists. All teenage girls are oversexed, men are dumb crooks, and every adult male is an ephebophile.

It’s fun and dumb and I reckon an absolute influence of the biggest teen sex comedy of the 80s, Porkys, but it doesn’t necessarily hold up like Porkys does.

The DVD menu screen for disc one

Format: The reviewed copy of this film was on the UK Arrow films release DVD, and was an ok image, but far from great. The films image is a 1.78:1 aspect and has heaps of artefacts and some streaks, but everything that needs to be seen, can be, so it’s not too detrimental to the viewing experience. The audio is in 2.0 stereo and is just fine.

Extras: This disc was one of Arrow Films’ ‘Arrowdrome” series of releases, and comes with a reversible cover, an Arrow Films catalogue and a booklet featuring an essay from Cinema Sewer legend, Robin Bougie.

There are two extras on disc one: the trailer and a radio spot for the film.

Disc two though, has the full feature length sequel Revenge of the Cheerleaders, and includes trailers, radio and TV spots for the film. Make sure you watch this one too as it does feature Cheryl ‘Rainbeaux’ Smith, and a young David Hasselhoff as ‘Boner’.

WISIA: Once was enough for me. 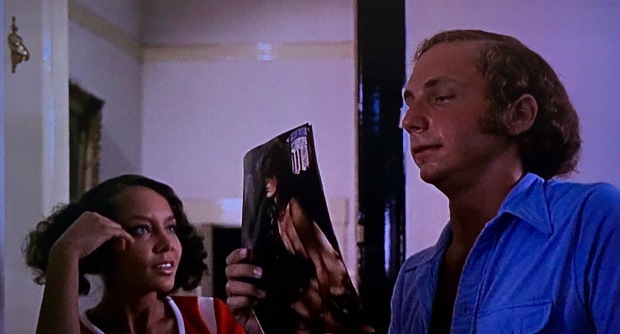 Peripheral vision was at an all-time low in the early 70s.