Of everything that has come out of Comicon; Dr Strange trailer, Justice League preview, Wonder Woman trailer, this is the most exciting news for this little comics and movies fan. 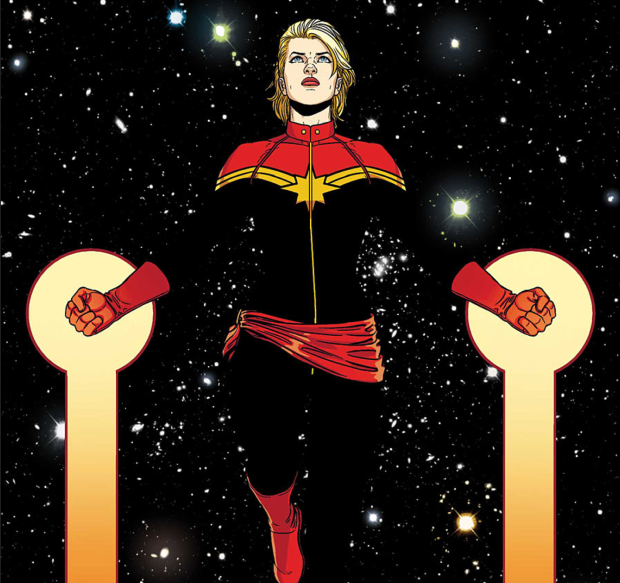 Captain Marvel, the former Ms. Marvel, and  a favourite character of mine, has a star, and a cinematic logo: 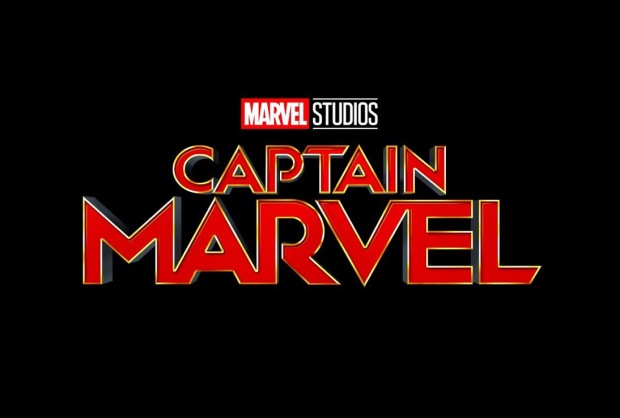 After much speculation, the actress playing her will be Kong Island and Scott Pilgrim Vs the World’s Brie Larson!! 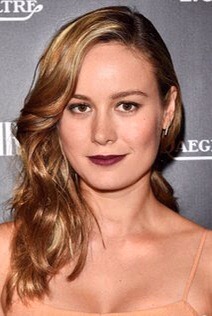 I am pretty excited about this as as a comic collector, my back issue hunts are usually for short run seventies books, and Ms. Marvel was one of those I loved from the period.

I wish Brie Larson a lot of luck in her endeavour portraying the character. The movie has a projected 2019 release.